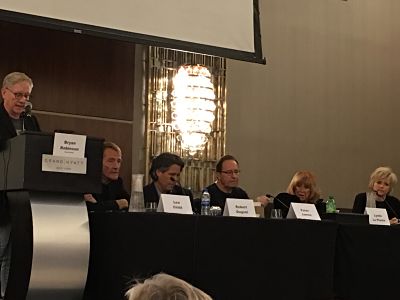 At ThrillerFest 2018 the wonderful Karin Slaughter used a quote from Louis Pasteur which really sums up what this writers’ festival is all about: preparing authors to be great authors.

I’m lucky enough to have had four books published: three with Hachette and one with Harper Collins. I have two new manuscripts. I’ve attended many writers’ festival in the UK and Australia. This was my first time at ThrillerFest and I have never felt so inspired. I learnt a lot, not just about how to make my writing better, but how to manage the business of being an author. I met new authors I hope will remain friends for life. I met best selling authors like Lee Child, Meg Gardiner, Steve Berry and James Rollins. All, without exception, were generous with their time and advice, and above all, inclusive and welcoming. Being an author can be a lonely business, and it’s great to be reminded that we are part of a warm and friendly author community.

Over the next few blog posts, I’d like to share with you some of the insights I gained from this experience and also some of the funny stories.

I’m going to start with the mega authors panel of Lee Child, Robert Dugoni, Peter James, Lynda La Plante and Karin Slaughter. This had to be one of the funniest panel discussions I attended. Why? Because they are consummate entertainers. Let me give some examples. Lee Child has an hilarious dry wit. The panel was asked about literary authors and whether they looked down on thriller authors. Lee jumped straight in. Thrillers keep publishers solvent. Sales from thrillers enable literary authors to do what they love. Literary authors are, he said with a wry smile on his face, ‘the barnacles on our boat.’ The audience loved it. Peter James was asked about how he went from a few thousand copies sold to millions. He replied, ‘You have to live a long time,’ then went on to tell us the ups and downs of his writing career.

The panelists’ stories of rejection and near-disaster reminded us all that the path to success as a writer is rocky, even for the best sellers. Robert Dugoni talked about his early career. His first few books didn’t do well. In fact, he was at ThrillerFest some years ago when his publisher told him he was being dropped. Robert had to reinvent himself as an author. It wasn’t until My Sister’s Grave that he got his big break.

Lynda La Plante stressed that ‘rejection does not mean no.’ Her first Jane Tennison novel was rejected many times because there was a female central character. But she kept going. Peter James’ first book, Dead Letter Drop, only sold 1800 copies in the UK. He switched from action thrillers to detective stories after he was burgled and the police officer who investigated the crime offered Peter help with police procedural information. This led to Peter’s hugely successful DSI Roy Grace series.

My final take-out from this panel is to pay attention to how the great thriller authors write but don’t be afraid to do what your heart is telling you to do. As Lee Child said, ‘a book needs the author’s personal integrity.’ He said, ‘the spark and life can be beaten out of it if you listen to everyone. We are all waiting for the next big thing, not the same thing reinvented.’ 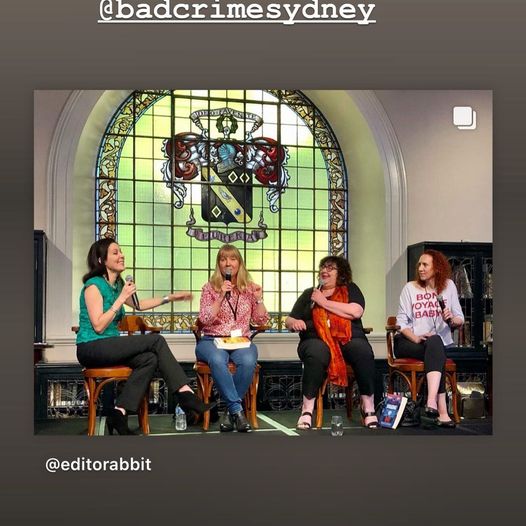 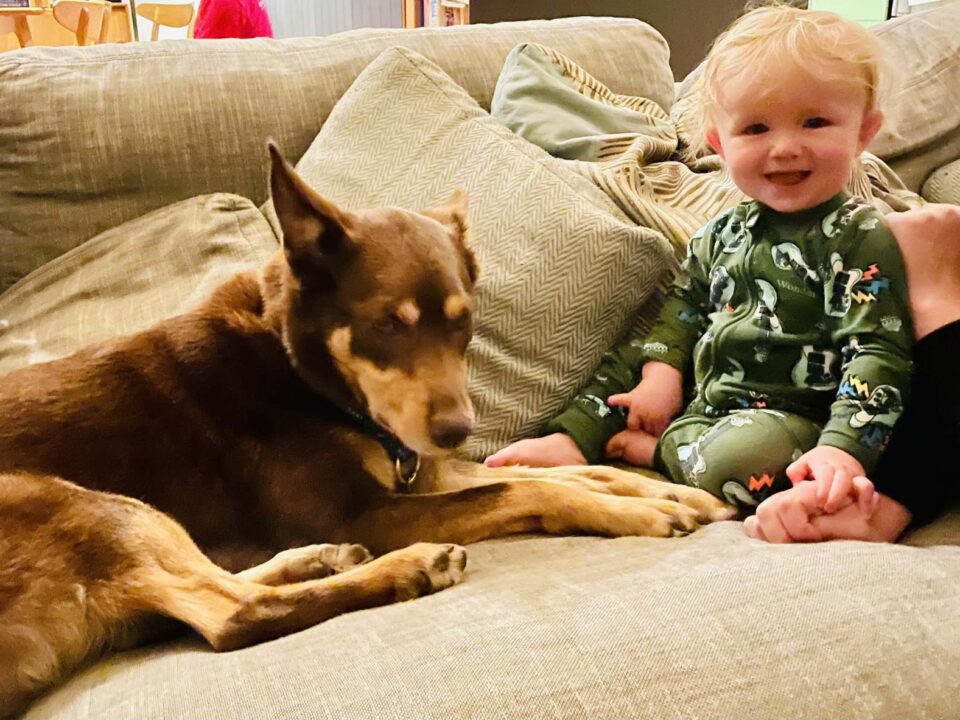 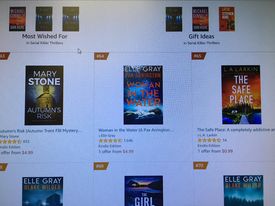