Having fun as Jekyll and Hyde 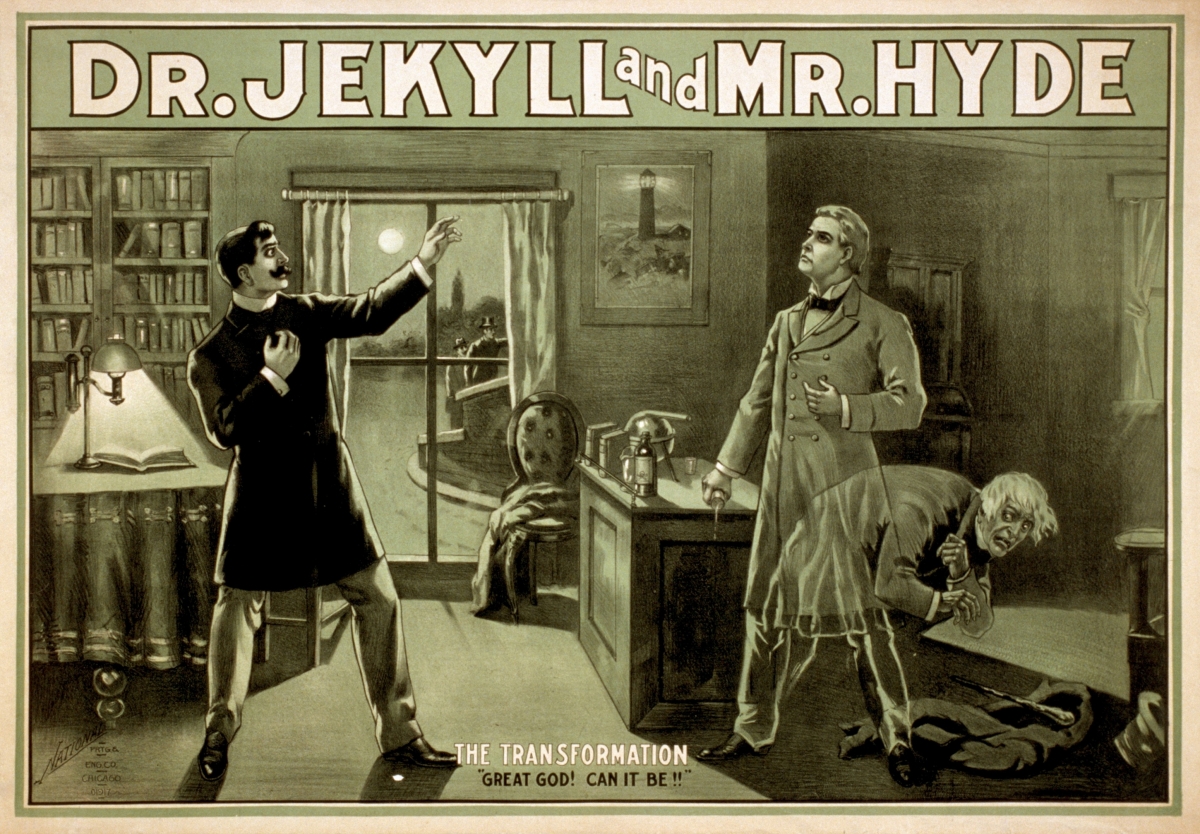 I’m having fun playing Jekyll and Hyde. With my writing, anyway.
A few weeks ago I was in the middle of a line edit for my new cozy mystery novel, Monty And Me, available in hardback for Christmas this year. The primary narrator of the story is a dog called Monty, who teams up with trainee detective, Rose Sidebottom, to help solve his master’s murder, and this is the start of a great crime-busting partnership. The story is fun and sad, whimsical and inventive, an escapist read for young and old and for anyone who wonders what their dog really gets up to when they’re not around. Monty brings the humour and the pathos to the story and he is my Dr Jekyl.
Today, I am working on my new suspense series, an action thriller starring resilient and resourceful investigative journalist Olivia Wolfe. As Wolfe struggles to uncover the truth about a mysteries death in Antarctica, a Russia army deserter and an Afghan warlord running a drugs trafficking ring from prison, Wolfe’s professional and home life is threatened by a vicious cyber stalker. I am working on this cyber stalker at the moment – my Mr Hyde. There’s nothing funny about this character. I have to go to a dark part of my imagination to find the right voice for somebody with so much hatred, so I can translate this into the written word.
It gets complicated when I’m inside the stalker character’s head and I have to switch back to the lovable dog character, Monty, as happened yesterday when I was asked to compose an email from the canine super-sleuth. Perhaps I have two very different sides to my personality, but I enjoy the chance to move between terrifying thrillers with high stakes and equally high body-counts, to a gentler, humorous world in which dogs do so much more than fetch balls and a shy young detective gets a second chance to prove she has got what it takes. It keeps my writing fresh, and me excited. And I’m not alone. Spencer Quinn writes the Chet And Bernie Mysteries and, also, thrillers as Peter Abrahams. JK Rowling and Robert Galbraith is another example. Or James Rollins and James Clemens.
Time to get back to my writing. To my dark side.